Earlier today, U.S. President Biden met with Chinese President Xi Jinping in Bali, Indonesia. In their first meeting since 2017, President Jinping told Biden that the question of Taiwan is, "at the core" of Chinese interests and "the first red line" between the U.S. and China that "must not be crossed," reported Reuters.

Amazon founder and billionaire Jeff Bezos pledges to donate most of his fortune to charities during his lifetime. Bezos told CNN he would give away his fortune to help combat climate change and reduce inequality.

Twitter may be in trouble. Billionaire Elon Musk said filing for bankruptcy might be an option. The statement comes shortly after the sometimes erratic Musk bought Twitter, promptly laid-off executives and then asked them to return to work. Meanwhile, Tesla stock fell by almost 13% since Musk's purchase of Twitter.

Students at Greenwood High School in Indiana will present their rendition of Just Another High School Play on Friday and Saturday. The play is based on the book by Bryan Starchman.

Three Americans died from carbon monoxide poisoning while staying in an Airbnd in Mexico City.

Former U.S. President Trump embraces conspiracy theory group QAnon. Earlier this week Trump posted a picture of himself wearing a QAnon pin overlaid with the words, "The storm is coming."

Prince Harry travelled to Scotland and was with his family after his grandmother, Queen Elizabeth, passed away. Harry's wife, Meghan Markle, was not with her husband or the rest of the family.

The United States pledges an $1 billion in additional military assistance for Ukraine. Anthony J. Blinken, Secretary of State said the aide will be in the form of "arms and equipment from the U.S. Department of Defense inventories." The U.S. and more than 40 allies are committed to strengthening Ukraine's position.

Outrage with FIFA as they refused to expel Russia from attempting to qualify for World Cup 2022. Like the IOC, who refused to expel Russia from the Olympics, FIFA said that Russia couldn't compete under the Russian flag when attempting to qualify for the 2022 WC. The international football community was outraged and some teams may refuse to play Russia in international matches.

The U.S. will follow the European Union and sanction Putin directly. In the second day of the war Russia declared against Ukraine, the European Union directly sanctioned Russian President Putin. The U.S is expected to impose sanctions on Putin soon. NATO leaders are ready to commit more ground troops to the battle.

Posts tagged as “news from tokyo”

By Don Hughes on November 14, 2022 10:58 am
Ring of thieves in Tokyo target women’s locker rooms at public bathhouse 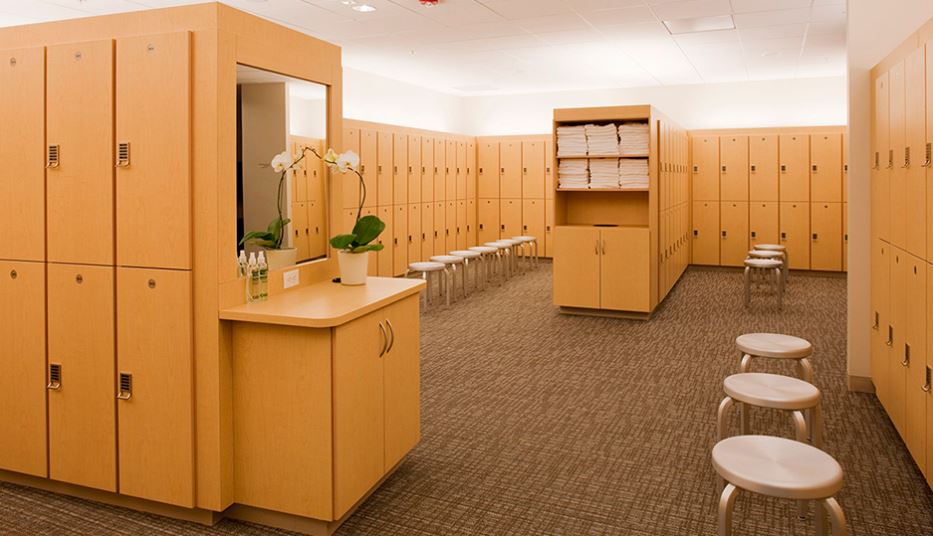 As the Russian-led war in Ukraine continues, should countries like the USA, Japan, and Germany lift sanctions placed against Russia?

Drug trafficking is a global problem. Criminal organizations have murdered journalists, students, and police officers who stood between them and the profits they seek? Should countries legalize drugs to potentially curb the illegal drug trade? Is legalization the answer?

FTX, a cryptocurrency exchange filed for bankruptcy on Friday resulting in the loss of billions of dollars. Are cryptocurrencies a valid alternative to the established economic system currently in place? Or is it just more smoke and mirrors created by digital hucksters?

If both the natural cycle of the warming and cooling of the earth combined with human-made pollution of the environment negatively effects all people on the planet, should countries like the USA, Germany, Canada, France, Ireland, and Austria help countries who are less wealthy and more vulnerable pay for damages caused by the climate crisis?

Should large event organizers and sports organizations be held responsible for the exploitation of foreign laborers who work in unsafe conditions prior to the Big Event?

Are most people who live in the so-called First-World willing to pay a little more for goods and services in order to reduce greenhouse gas emissions while reducing reliance upon fossil fuels?

The United States is a revered Democracy where people have the right to bear Arms. Would you be willing to forego that right to stop gun violence in the US? Many other countries, the UK, Australia, and Japan have given up their right to own firearms. Can the US ever achieve true greatness as it currently is?

Artificial Intelligence (AI) is reportedly going to artificially produce most of the movie, television, and news media content within the next 10 years. Will the citizens of the world be able to tell reality from fiction at that time?

When do you personally draw the line? Do you support athletes who are paid by governments that are possibly harming society?

Your good friend voted for Trump and sometimes makes racist comments. When do you draw the line?

Is it right to eliminate hard classes in schools in order to raise the level of the lower achieving students?

After two years of a global shutdown and Pandemic, is a war what the world really needs?

Are we destroying ourselves by using social media?

Considering the violence in Ukraine, is it now time for a stronger NATO response?

A pandemic. A war in Ukraine. How important is the MLB season now?

How important is the every-person in the war against Ukraine?

Why do Americans feel they are entitled?