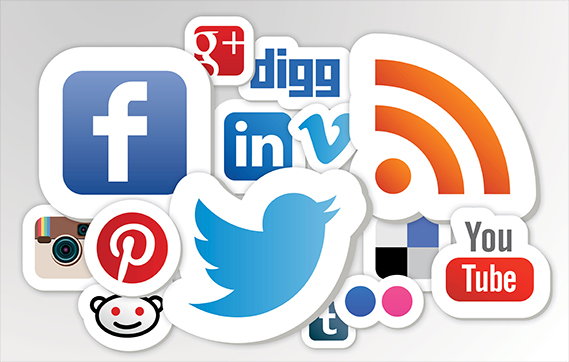 There are many examples of social media being used to spread propaganda and misinformation.

Remember Cambridge Analytica? The scandal rocked the political world when it came to light that CEO Alexander Nix used private information he essentially stole from Facebook to influence elections and sow discord in small countries. He used that information to influence voters leading up to the 2016 U.S. presidential elections. Canadian-born, but now U.S. Senator, Ted Cruz was one of the clients who paid Cambridge Analytica to geo-target voters based upon their personal information and profiles.

Indeed, we love the idea of social influencers so much that we follow them and buy their products without giving it a second thought. Is there really a difference between social media influencers and the political Hucksters like Cambridge Analytica?

Recently, Paulina Porizkova was censored on Instagram for posting about the misinformation being spread about the Russian invasion of Ukraine. There was public outcry when Joe Rogan promoted Covid vaccine misinformation on his Spotify podcast. Even though the largest social media companies are not considered publishing companies, they are able to take down and censor content. I still don’t understand that one.

Right now, there is so much information out there about the war in Ukraine. It is difficult to know who to trust. Should you get your information from Facebook or Twitter? Or should you trust more traditional news outlets that are trained in the ethical practices or journalism. Sure, it is virtually impossible to be 100% non-biased when reporting the news, but, the established media – and www.netnewz.tv – are trying to supply an honest and fact based presentation of the news in order to help you, Joe and Josephine Public – be better informed about the realities of the world.