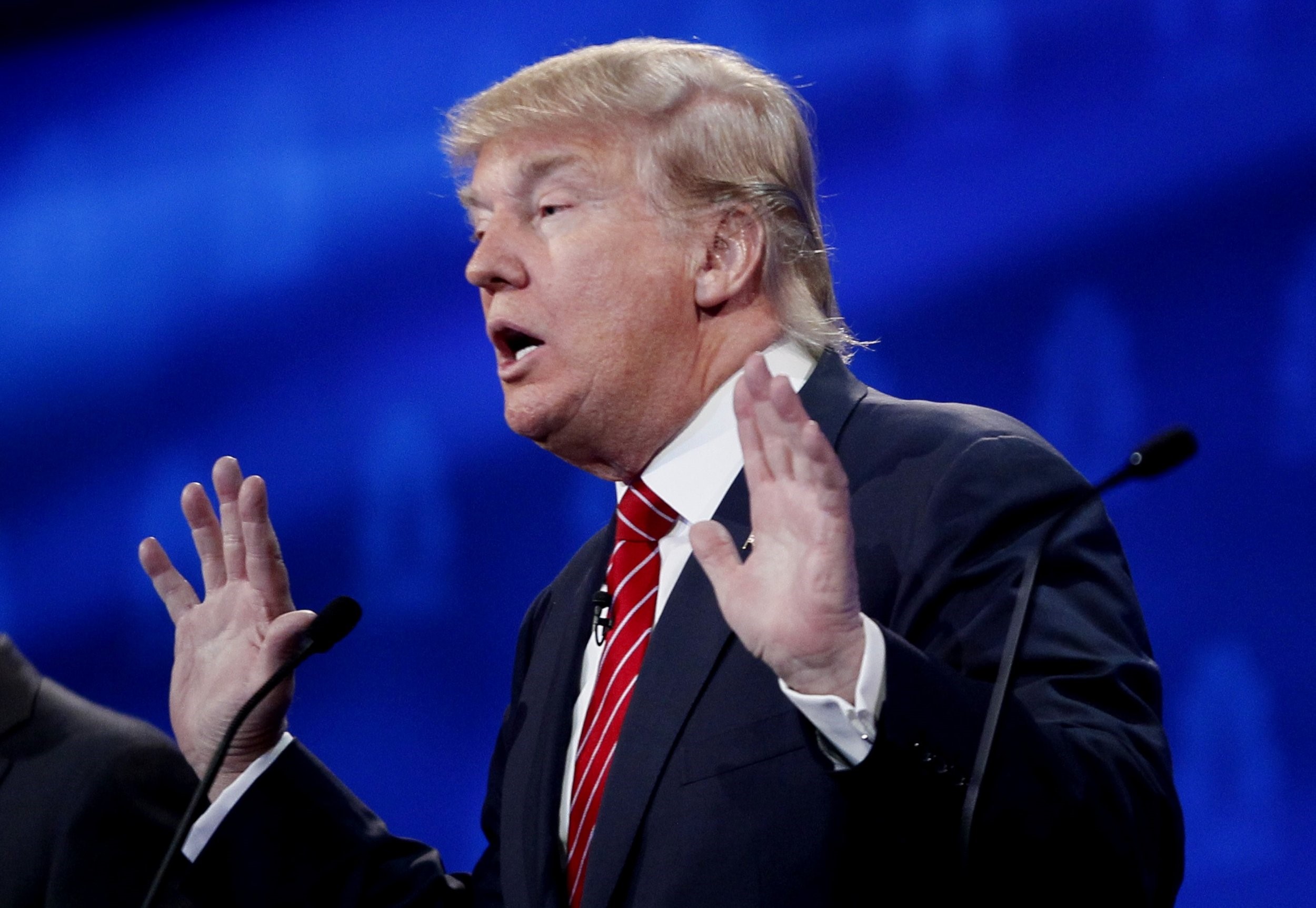 The subpoena requires the production of documents to the Select Committee by November 4 and to appear for deposition testimony beginning on or about November 14.

The Committee has met multiple times to discuss how and why the insurrection happened. One of the Committee’s goals is to avoid future riots, insurrections, and attacks on democracy.

Throughout the hearings, the Committee presented evidence form former Trump aides and people who worked in his administration.

“As demonstrated in our hearings, we have assembled overwhelming evidence, including from dozens of your former appointees and staff, that you personally orchestrated and oversaw a multi-part effort to overturn the 2020 presidential election and to obstruct the peaceful transition of power.”

The question about whether Trump, now a private citizen, will comply with the subpeona is unknown.

Some informational content provided by Google, The New York Times, and The Select Committee to Investigate the JANUARY 6th, ATTACK on the United States CAPITAL.

Published in Politics and U.S.