Why some politicians don’t want to Make American Great Again 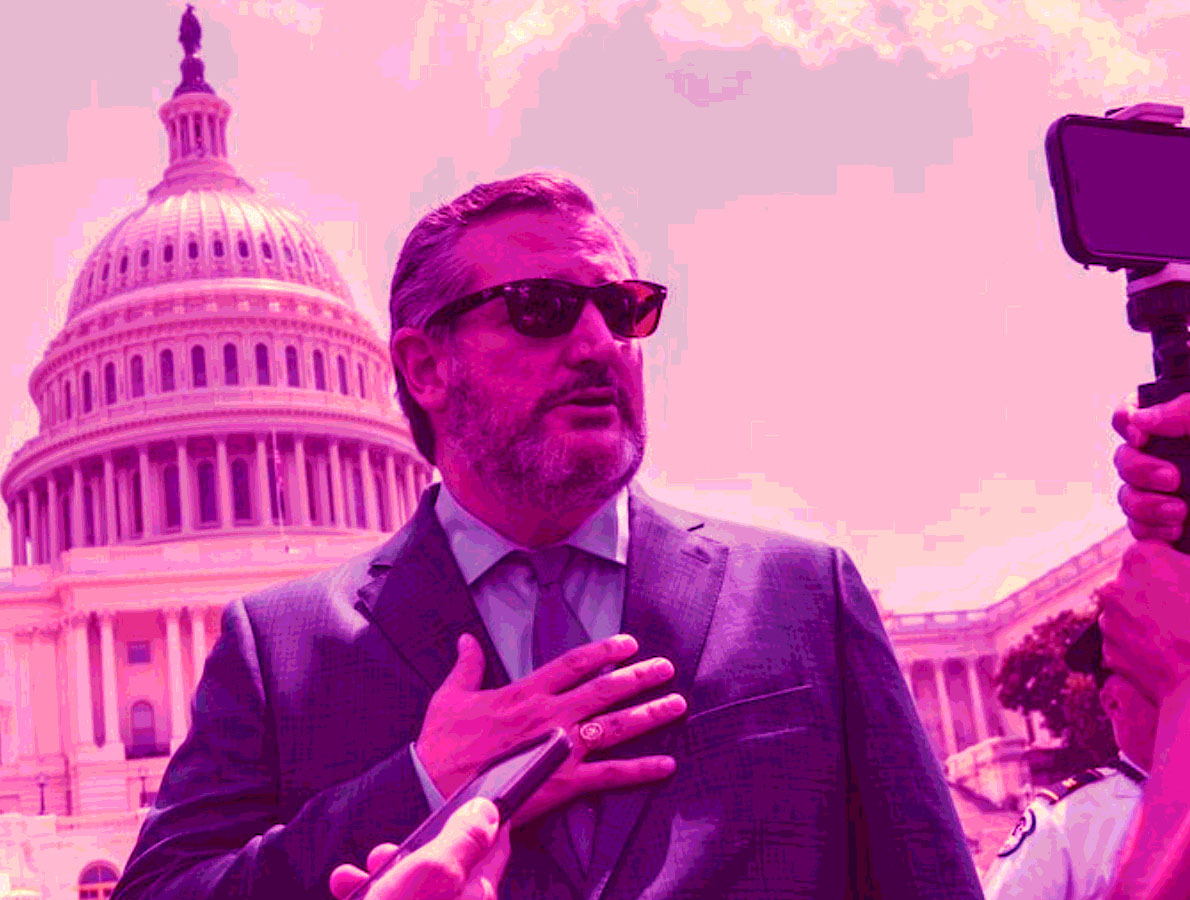 SANTA MONICA, Calif – Politics in the United States resembles the Ringling Bros. and Barnum & Bailey Circus my parents used to take our family to when my brothers and sisters and I were very young and impressionable.

We always laughed when the clowns entered the Big Top and tried to tame the enormous elephants or the fierce lions. We held our breath as the scantily clad trapeze artists flew through the air risking both life and limb for our amusement.

For a brief moment in time, the audience took a vacation from reality and shared in the amazing feats and performance. We momentarily suspended our sense of reality and marveled at the pure spectacle of entertainment.

ADVERTISEMENT – Chocolate inspired by the ocean. Made in Hermosa Beach, California

Today, politics in America is reminiscent of the circus. It is a show that is played out before an audience that is possibly meant to entertain. Indeed, we have to suspend our sense of reality when we engage in the spectacle of politics.

On his quest for political fame and fortune, however, Santos reportedly lied about his resume and his life history. The BBC reported that in 2021 Santos tweeted that his mother died in the terrorist attacks on September 11, 2001. Later that year, Santos put out another tweet in which reportedly said that it has been five years since his mother passed away.

Vanity Fair reported that Santos wrote on his resume that he graduated from Baruch College with degrees in economics and finance. These claims were later proved to be lies as Baruch College has no record of Santos graduating.

CNN and ABC News both reported that Santos may have performed as a drag-queen when Santos was living in Brazil. Santos, for his part, denied the allegations that he performed in drag.

Hey, it’s ok if a man wants to dress like a woman and vice versa. We live in an open society where we accept people for who they are. If you want to be a refrigerator, be a refrigerator. But, when our elected official cross a certain line, it is time for them to go.

The question we should be asking is, “How did we get here?”

Over the past six years, US citizens have been repeatedly lied to by their elected officials. The Washington Post reported that former President Trump lied or misrespresented himself at least 30,573 times over four years. MotherJones.com reported that Trump lied more than 30,000 times during his time in Office.

Finally, the American people are getting tired of the lies and the manipulation. The American people are smart. They are hard-working people who want to provide for their families while not being take advantage of by politicians. The same politicians who supposedly want to Make America Great Again but who have bigger banks accounts and better healthcare than the typical middle class American. The same politicians who on one day, pay Cambridge Analytica a reported $6 million to finance internet persuasion campaigns, and then tell Big Tech they are violating the First Amendment as they are suppressing their conservative and liberal voices.

Why do some politicians fight so hard for causes that don’t represent the majority of Americans? Do they fear losing power, control, or missing out on future economic windfalls?

The state of American politics would be funny if we were watching from afar – in a movie theater, under the Big Top eating popcorn and drinking strawberry slushies. But, the reality is that the American people have entrusted these politicians with their lives, their dreams, and their hopes for their children and future Americans.

The political circus needs to end before the Big Top crashes.

Some content courtesy of www.cruz.senate.gov, the guardian, the BBC, ABC, CNN and google images.

Published in Politics and U.S.