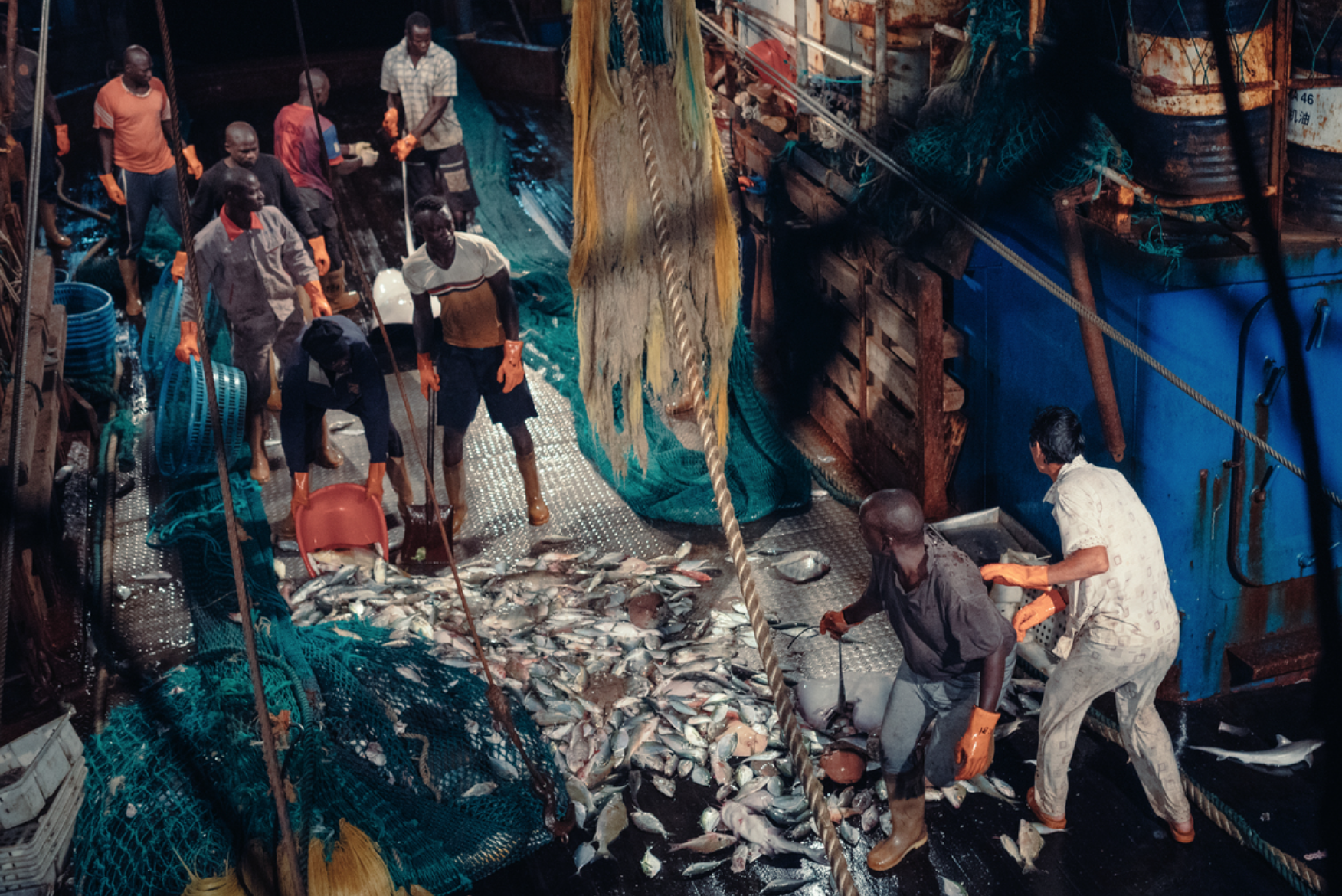 San Jose, Calif. – When I lived in Tokyo several years ago, I was mad for sushi. I especially enjoyed unagi – I ate the eel grilled and usually served over rice with a sweet unagi sauce that makes my mouth water just thinking about it.

When I left Japan, the unagi market was in a crisis. There wasn’t enough unagi for the Japanese market because the Chinese demand for fish and food from the seas had increased exponentially. It seems that after depleting their own fishing waters, Chinese fisherman sought the resources of other seas and began their expansion into other country’s waters.

As the oceans of the world are polluted with plastic and climate related events continue to jeopardize island populations, the global fishing supply is more important than ever.

The Washington Post reported that the decline in nearly half of the global fishing stocks poses an existential threat to the nearly one billion people around the world that depend upon seafood as the primary source of protein. The problem is visible in the oceans across the globe near Africa, South America, and throughout Asia.

In a report produced in 2016 by the China’s Minister of Agriculture and reported by Greenpeace, China’s distant water fishing industry is now the largest in West Africa. In Ghana, Kwabena Adu Koranteng, wrote that owners of Chinese fishing vessels are paying Ghana businessman to represent their interests, purchase fishing agreements, and ultimately pay Ghanian officials to register Chinese fishing under the Ghanian flag.

Another concern, Koranteng wrote, is the illegal way Chinese fishermen use their nets. It seems the Chinese trawl for fish on the bottom of the ocean with nets that have unapproved openings. These nets allow for the operators to “grab” all the fish they come across, regardless of size.

In an article published recently, The New York Times reported that China’s commercial fishing fleet has reached 3,000 vessels. These ships can basically stay at sea year-round and have been fishing in the waters near the Galapagos Islands.

While we cannot fault the Chinese government for wanting to make sure their people have enough to eat, what we can question, however, are their methods and possible willingness to engage in labor abuse and potentially illegal fishing practices.