Global Food Crisis Will Only Increase in the Future 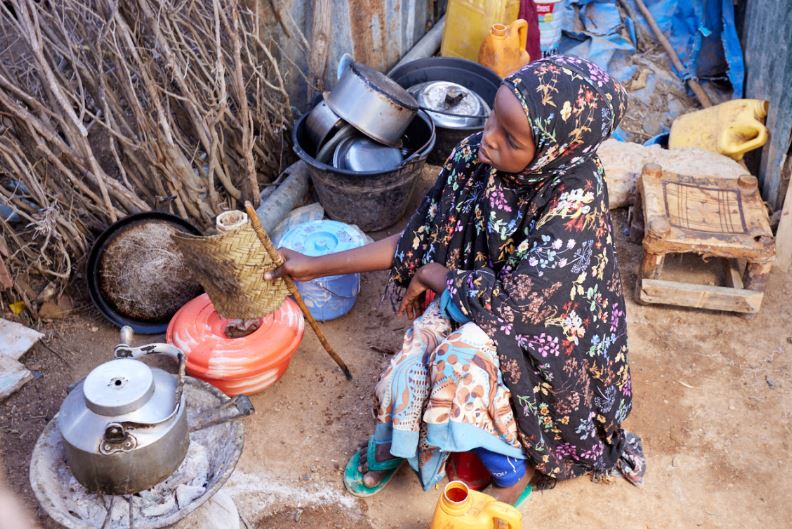 Food scarcity is a problem that faces everyone across the globe.

For more than 200 days, the war in Ukraine has impacted grain production and its’ distribution. Farmers there are unable to plant grain because of the Russian-led invasion. Ukraine distributes 40% of their grain products to Africa and the Middle East.

African countries such as Kenya and Somalia have been hard hit as the trickle down impact of the Ukrainian war and domestic conflicts threaten millions of people with famine.

Recently, the United Nations declared, “famine is at their doorstep,” when speaking of Somalia where, according to the New York Times, “nearly half of the country’s population face severe hunger.”

Peter Maurer, president of the ICRC, said: “Conflict is a huge driver of hunger. We see violence preventing farmers from planting and harvesting. We see sanctions and blockades preventing food delivery to the most vulnerable. My wish is that we build resiliency into the fabric of humanitarian response, so that communities suffer less when violence and climate change upend lives. A cycle of band-aid solutions will not be enough in coming years.”

One solution is to ensure that people around the world have the resources to feed themselves. While the global economy has many benefits, there are many drawbacks as well. As experienced during the Covid-19 pandemic, when any country is too dependent upon another country for daily items such as food and medicine, the dependent country and their populations suffer when global trade shuts-down.

Moving forward, governments and the private sector could look at programmes that support long-term food security, livelihoods, and resilience plans.

Measures must include investments in strengthening grassroots food systems and community actors to sustainably achieve food and economic security. One of the approaches to consider is anticipatory action for food security, based on forecasts and risk analysis.

The goal, one person said, “is to eliminate hunger and malnutrition from the face of the earth.”